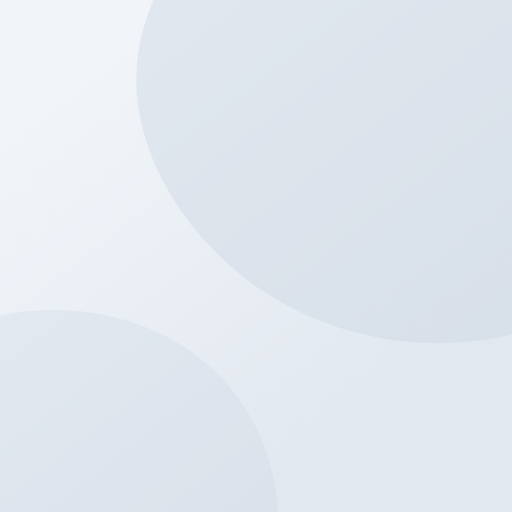 Over the weekend we had some good action with Rizin 15, I love these Rizin cards, I was actually saying to Enson Inoue in our interview on the previous episode that I wish Rizin would do more shows. Rizin is probably my favorite promotion in Asia.

The main event of the Rizin card was King Mo vs Jiri Prochazka for the inaugural Rizin Light Heavyweight strap.

These guys have actually fought before in Rizin back in 2015, in that fight, King Mo finished Jiri in the first with a KO.

That wasn’t the case this time around, and I love when rematches play out in a great story like this.

Right out of the gate Mo was throwing heat at Jiri, but he was able to use his distance and timing to stay out of range.

It was that early heat by Mo and expending all that energy that would come back to bite him.

As Jiri kept a solid game plan until the third round when King Mo who was visibly tired at this point and was having trouble moving became a sitting duck and Jiri was able to put him away for the TKO finish.

Road FC has finalized their card for Road FC 53 which takes place on May 18th and will be headlined by Kwon A-Sol against Mansour Barnaoui to cap off their lightweight tournament to crown a champion and the winner gets the million dollar cash prize.

I’m really excited for this because the tournament has been fantastic and Road puts on some fantastic cards. Of course, I will be covering the results on the podcast after the event. If I get time I might put together a full recap of the tournament before the finals. But that's a big if.

ONE Championship held one of their Heros events in China over the weekend, I’ll be honest, I’ve really only been following these casually, but I really should take a deeper dive in and pay attention because they have some really good fights. Heros is basically ONEs all Chinese version of their Warrior Series, which also has produced some fantastic fights and fighters.

On a final note for today, I have to shout out Rich Franklin who was announced as being inducted into the UFC hall of fame. Rich is currently an executive with ONE championship, but was previously a UFC middleweight champ and at one point when the sport was just coming out of the dark ages he was the face of the company. Congrats Rich!

That’s it for today but

Be sure to subscribe to the podcast on iTunes, Google Play, Spotify, Sticher, YouTube, and Facebook. I’ll have all the links in the show notes. Check it out.